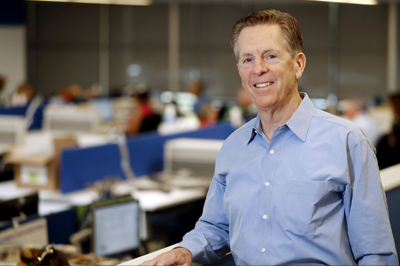 Maurice J. Gallagher, Jr. has been actively involved in the management of Allegiant since he became the majority owner and joined the board of directors in 2001. He has served as chief executive officer since 2003 and was designated chairman of the board in 2006. Prior to his involvement with Allegiant, Mr. Gallagher devoted his time to his investment activities, including companies which he founded. Mr. Gallagher was one of the founders of ValuJet Airlines, Inc. (the predecessor of AirTran Airways which was later acquired by Southwest Airlines) and served as an officer and director of ValuJet from its inception in 1993 until 1997. From 1983 until 1992, Mr. Gallagher was a principal owner and executive of WestAir Commuter Airlines.